I recently saw one of my favorite bands Joyce Manor on tour with Modern Baseball and Say Anything this past month. Unfortunately, some of my content was messed up for a full review of that show. But my favorite moment from this tour is what remains. I can’t describe how much I love the Murder City Devils. So when I see bands like Joyce Manor embrace their love, it is magnificent.

They did a cover of Murder City Devils “Midnight at the Mutter Museum” off the Thelema EP (2001). I thoroughly enjoyed their version of this song and I hope you do too.

Notes: My storage space cut out the last bit of the video. Also, the non-landscape view is due to poles in the view and my height, apologies on those issues. 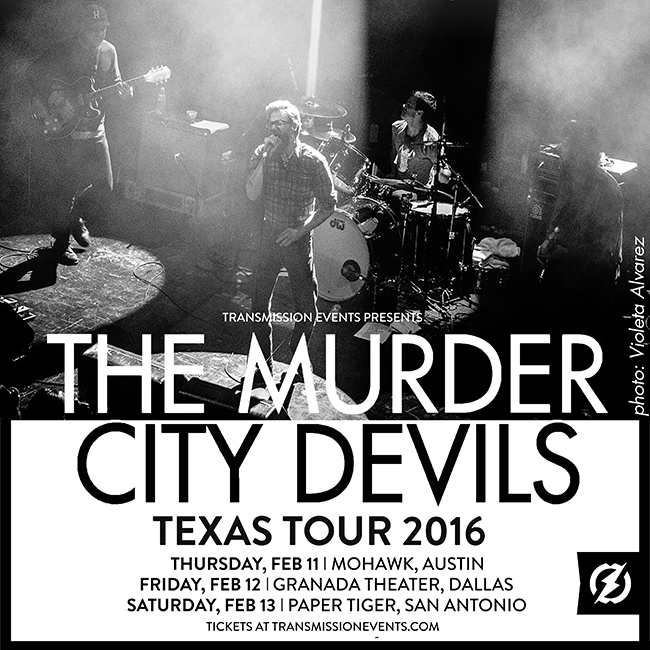 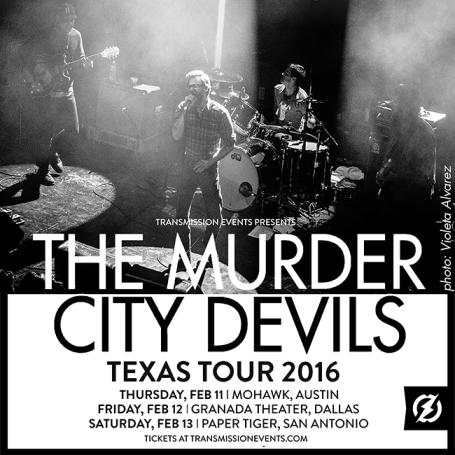 As a music junkie, I listen to music day in and day out. I have been to countless tours and have probably spent almost million dollars on this music fanaticism. I regret nothing.

Since I have worked in the industry and have listened to so many hours of music, I rarely get overly excited about a band. One weekend of my life, my asshole friends got married on the same weekend as Fun Fun Fun Fest. I was sad that I wasn’t at the fest but then there is real life. I bought a ticket for the last day of the fest and I thought at the very least I can see one solid day of music.

I want to thank the sound guy at Neutral Milk Hotel for being awful. If he wasn’t so bad and the band wasn’t so depressing, I would have never discovered one of my all-time favorite bands: Murder City Devils. I had never heard a single song by them but I thought anything would be better than the horribly mixed sound (I am an audio engineer). I watched the rest of Murder City Devils set and I couldn’t remove my eyes or ears. It felt like a piece of my life that had not be fulfilled was suddenly over full. I felt the electricity that gives you goosebumps and makes you feel suddenly alive. I didn’t even know what I had been missing all this time. 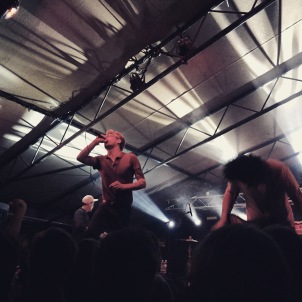 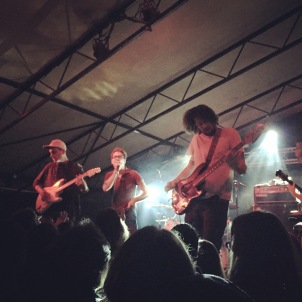 I devoured all the albums I could after that weekend. They are so dark, beautiful, and had this raw emotion that is very hard to describe. They have been a band 1996 and are on SubPop. They did break up for a moment back in 2001 but go back together in 2006 to play a few festivals. Their last album was in 2014, which was titled “The White Ghost Has Blood on its Hands Again”.

I have seen them as much as I could in recent years. I saw them play in a lightning storm at Punk Rock Bowling in Vegas. I recently saw them in a club venue, the Mohawk in Austin. Texas was blessed to have their tour dates this year, which included San Antonio and Dallas. I didn’t really know what to expect since every show I have seen them in had been a unique experience. Their set list was mixed with old and new songs, which is to be expected. But what really sold me on this show was watching the audience. Their fans are devoted and they get it. They get the darkness and the tongue & cheek of it all. Part of the set Spencer had the mic literally in his mouth because no one should ever take themselves that seriously. I think the best quote about Murder City Devils would be the one from that FFF fest handout that said “Murder City Devils are like the drunk uncle you invite over for Thanksgiving. He ends up getting drunk and crashing into a china cabinet.” Maybe it’s a simplified meaning, but they have the allegory just right.