It only took 15 years but here is the new Save Ferris band and EP. I can’t deny that I was super curious to see what the hype was about. I first saw Save Ferris at my first Warped Tour in 1999. I can definitely say this was one of the first times I experienced ska, especially since it was in a revival. Nevertheless, it has been a love of mine ever since. The album It Means Everything was the essence of my youth and was something I related to immensely.

The story goes as follows; Monique Powell wanted to continue with Save Ferris and here is what the finished product is. There is a new 5 songs EP called Checkered Past and a tour. There are new members in Save Ferris which everyone knows by now since the infamous lawsuit. But when changing band members and using the same name, it can be a tricky manoeuver to pull off successfully.

I honestly didn’t care for the opening bands in the stop in Austin. First Year Fight is still a very young and new band, also not ska. Vista Kicks were entertaining but also not ska. Believe it or not but Austin does have ska bands. This tour might have been a test run for the future to come, I will forgive it this time. Word to the wise, email or message the Austin Ska Collective next time since they might have the answers. 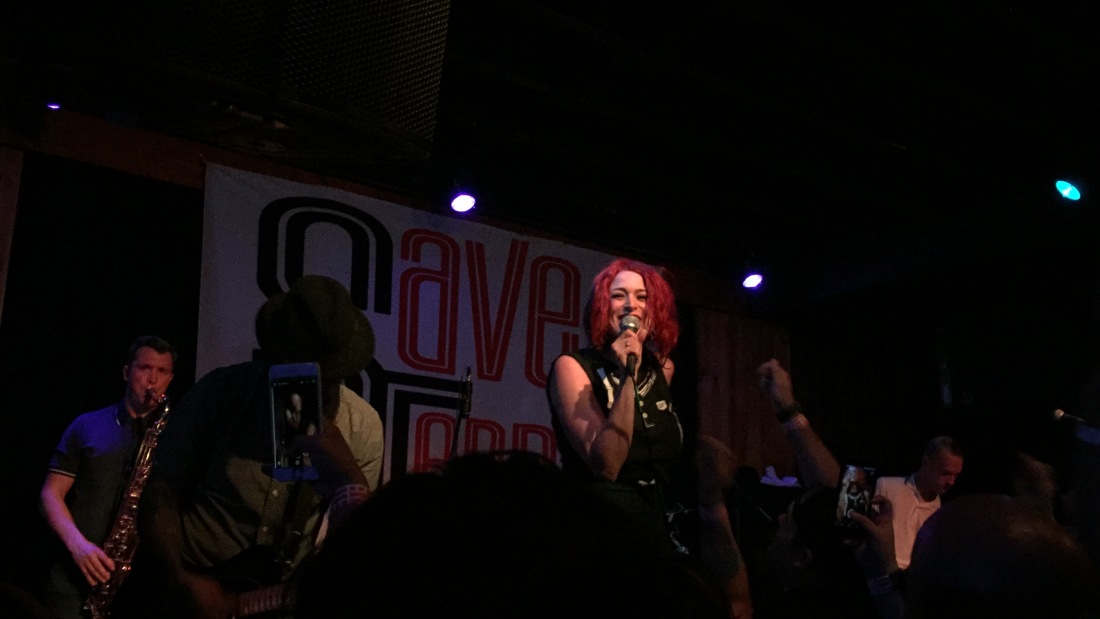 Regardless, Save Ferris met and exceeded my expectations. They played the hits of course but also threw in some songs from the new EP. Monique could at least joke about being in a movie in the 90s and doing covers. Life is too short to be embarrassed by the things you did in the 90s. The band members are seasoned ska players, which made the set even more enjoyable. I like their bass player a lot. Regardless, check out the photos and videos below and let me know what you think.

I am a Digital Media Major at St. Edward's University. I live in Austin, TX and I go to a lot of shows. View all posts by Punk Rock Anthropology