New Year, new blog! What has brought new life into me? The one and only the Distillers reunion tour. Everyone thought it would NEVER happen but all my punk girl dreams are coming true in 2018. The reactions have been nothing but positive since the teaser video was released on their social media on January 3. See the teaser below:

There are two main reasons this reunion has me excited more than most. I have lived to see the Refused and Misfits reunite after saying they said they never would. The reason I am fangirling out more than usual would be because this is a female fronted band making big waves in the scene. Growing up my heroes were Joan Jett and Debra Harry.  But these are not women of my own generation. Brody Dalle would the closest musician that mirrored how I looked and felt. She didn’t sing about sugary things, didn’t wear pink shit, and she could play an amazing guitar. The raspy screams and hit songs are what makes this band shine and beloved even today. Throughout the years this band was filled with controversy and their eventual fallout but I feel no other band filled their void since. I am looking forward to a future album and this tour. 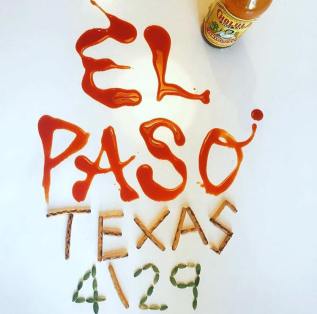 Reason number two I am psyched is because The Distillers apparently love Texas, my home state. We are lucky enough to get 3 city tours for this reunion. Certain punk acts have a hard time getting to Texas because of the location and funding but they are coming straight for us this spring. Photos popped up after the reunion announcement and one of the first dates was El Paso. I was even more thrilled to get tickets to the Austin date. Dallas will be blessed on May 2 at the Curtain Club. See you at the show! 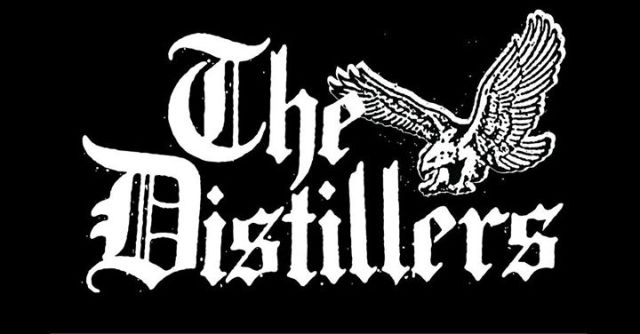 *Favorite reunions so far would be in order: The Misfits, The Descendants, The Refused, and The Impossibles. I think this will be #4 in the top five of all time.*